General Manager Denis Midence has been with the Villa since the late 1990s. He manages an all-Guajanian staff. Hiring locals is yet further evidence of management’s commitment to supporting the island.

The resort is run daily by Operations Manager and Food & Beverage Manager Jenny Izaguirre, who joined the team in September 2017.

Denis and Jenny are supported by many hard-working, warm, and welcoming team members. Several of the staff split their time between the Villa and our nearby sister property, Cabañas on Clark’s Cay.

All of our staff, from those who have been with us since the first concrete block was laid to those new to the team, are committed to going above and beyond. The team treats every guest like they are our only guest and leaves feeling like they have had the vacation of a lifetime. 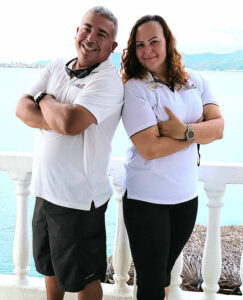 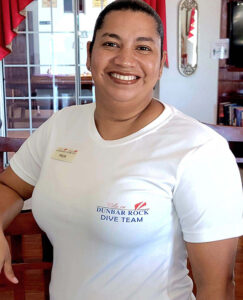 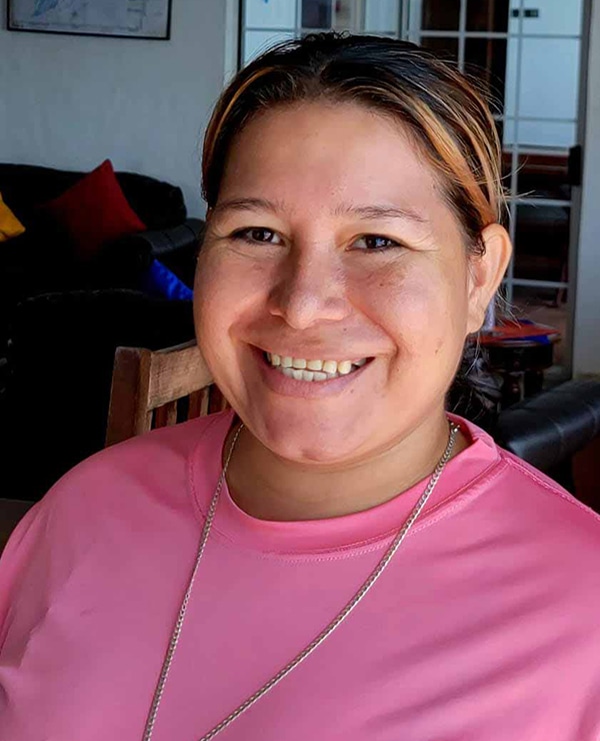 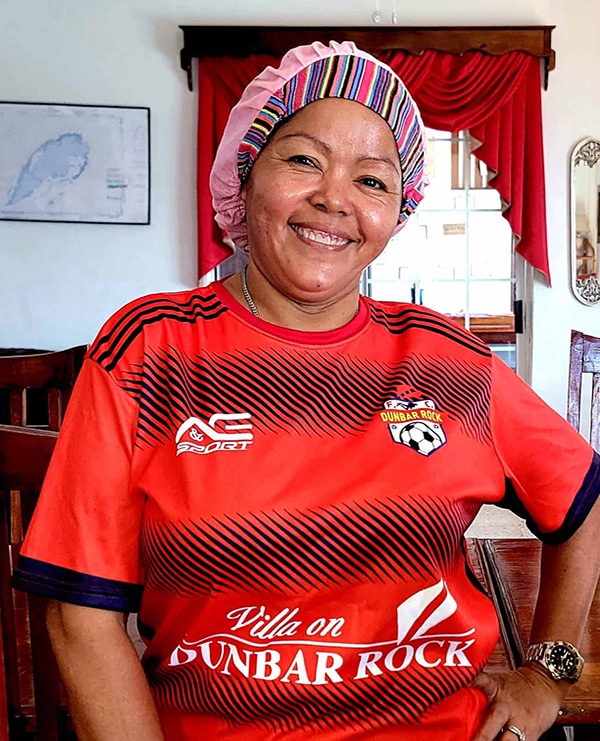 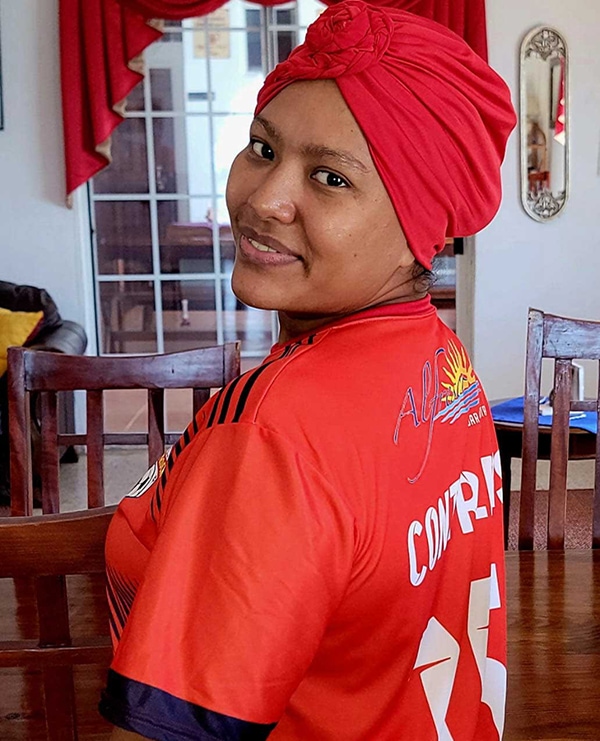 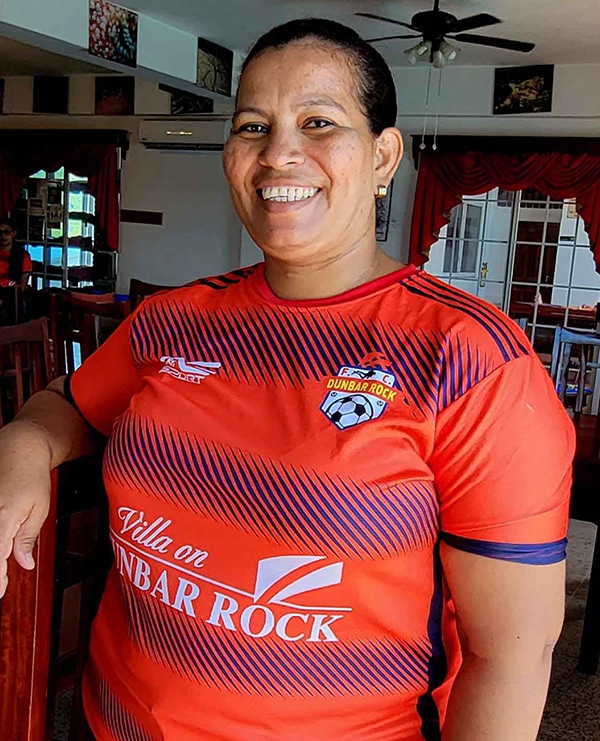 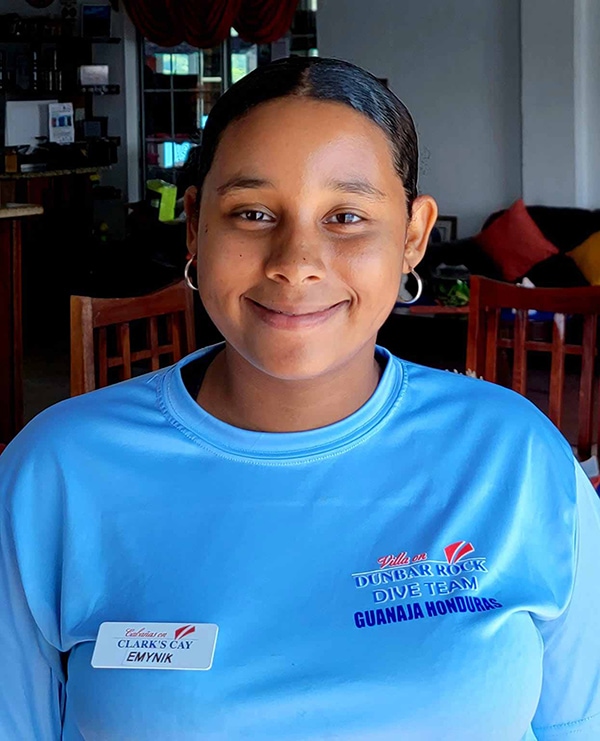 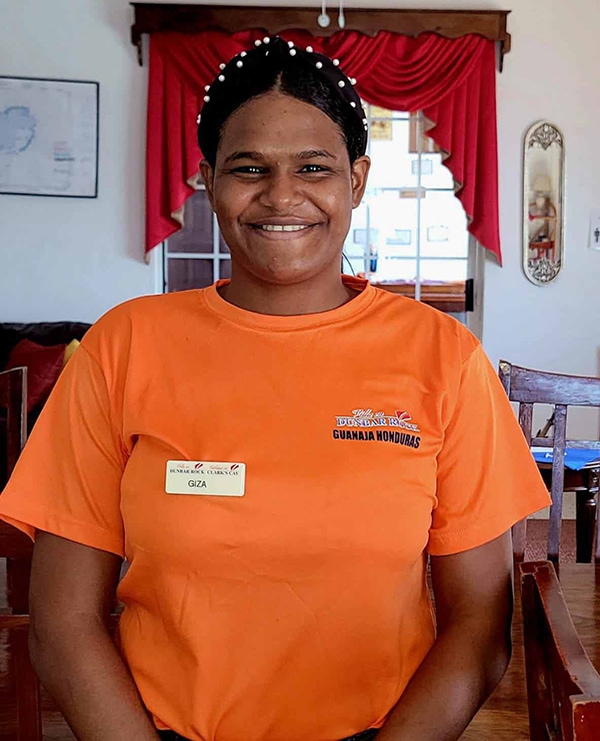 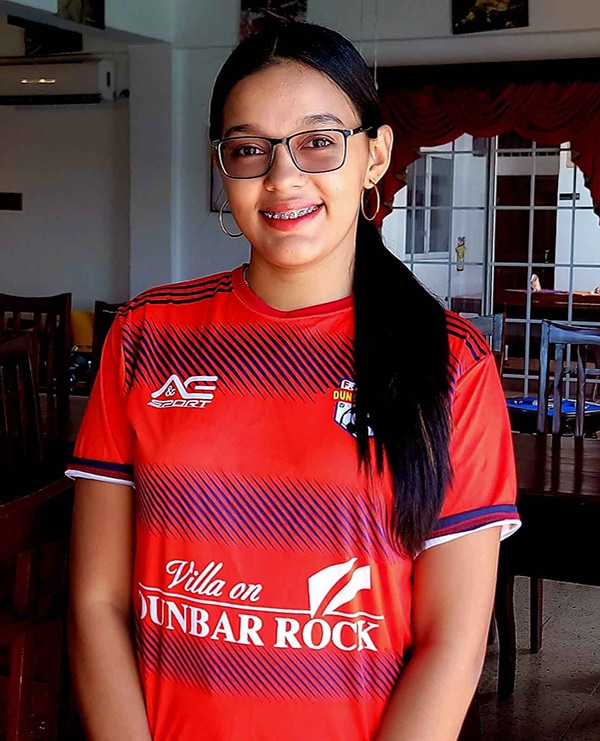 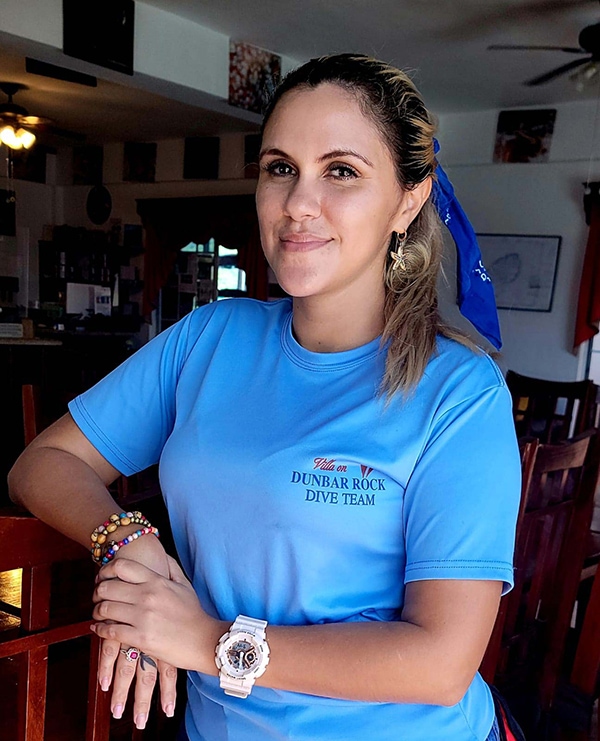 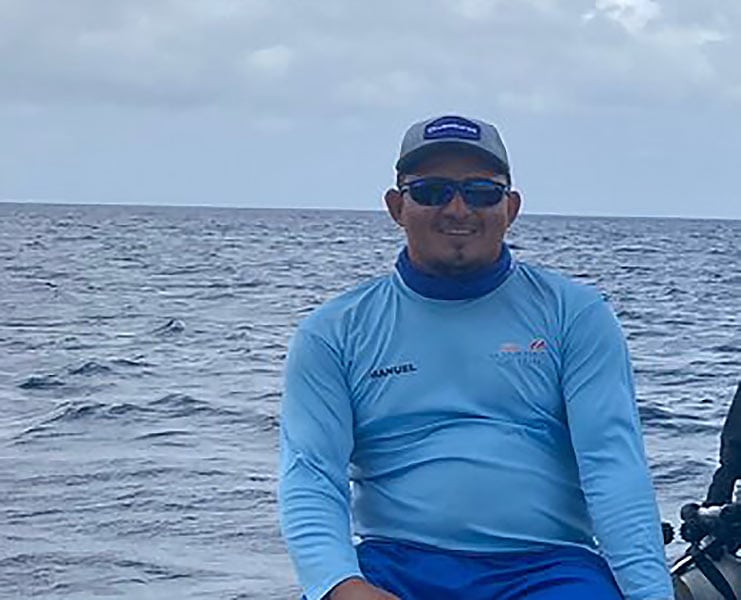 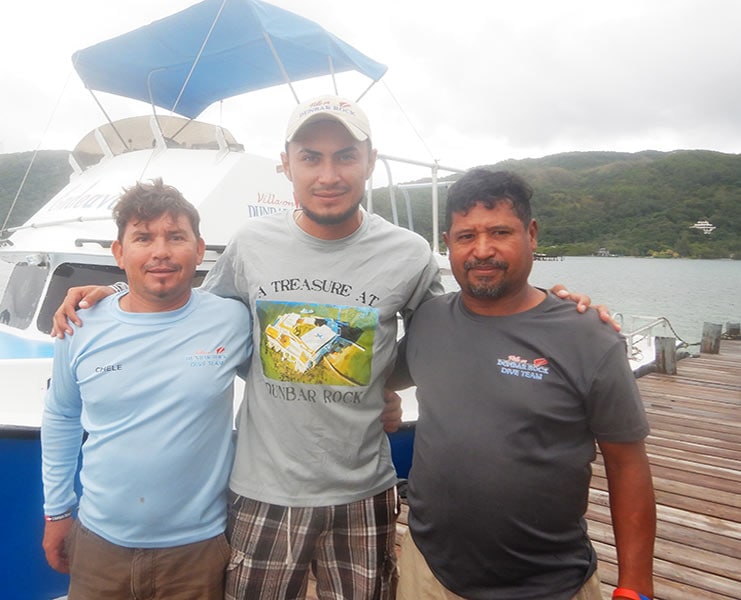 Javier: Jack of all Trades!